Real Madrid have been enduring a shockingly poor season so far under the guidance of club legend Zinedine Zidane, despite coming into the campaign on the back of two successive Champions League victories.

The Spanish giants had high hopes of further success in both La Liga and Europe’s elite club competition throughout the term, but their early-season woes have dealt a blow to those aspirations under their French manager. 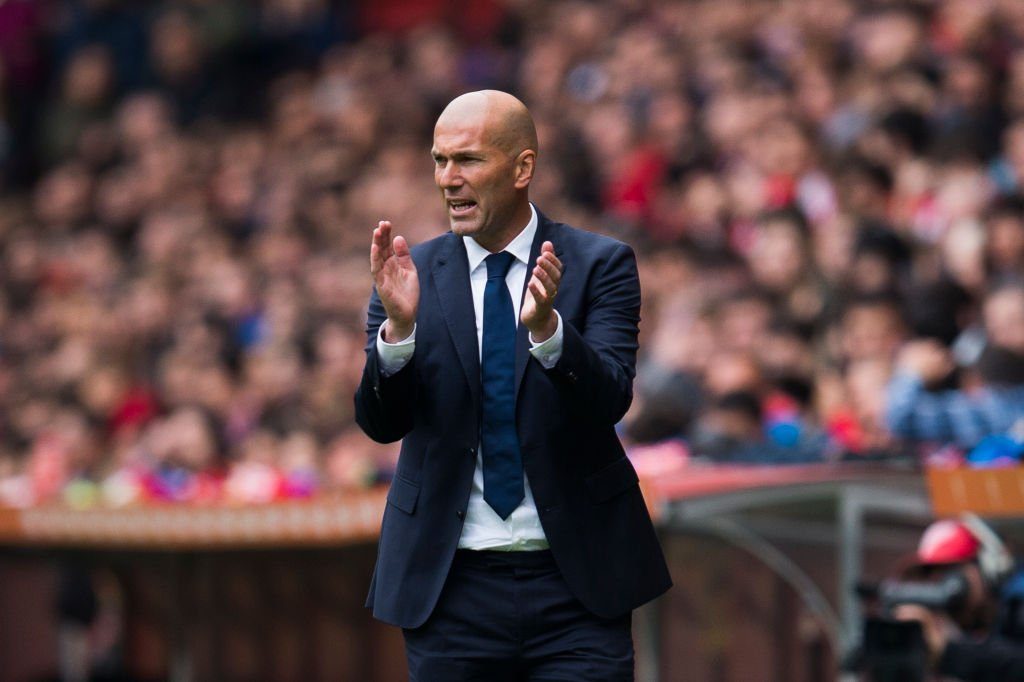 Although, after falling down the Spanish league standings and looking far from their usual dominant selves in the Champions League, there was some cause for optimism earlier this month when Gareth Bale seemed set for a return to the squad after a long term injury, but the winger again picked up a thigh-muscle strain in training, with his recovery time “set to be assessed”. However initial reports suggest that he will be out till December and will therefore miss their crunch derby clash against Atletico Madrid later this week.

With Real having fallen well off the pace in terms of the Spanish title race, many believe they have already handed the initiative to bitter rivals Barcelona, with many football tips outlining the Catalans as 3-10 front-runners to lift the La Liga trophy this campaign. Bale’s return would have seen them approach the games after the international break with more positivity, but it now looks like a job that has to be done without him. Cristiano Ronaldo has been heavily relied upon, perhaps as usual, since Bale has been absent from the squad. Real are currently eight points behind Barcelona with eleven rounds of the season over. 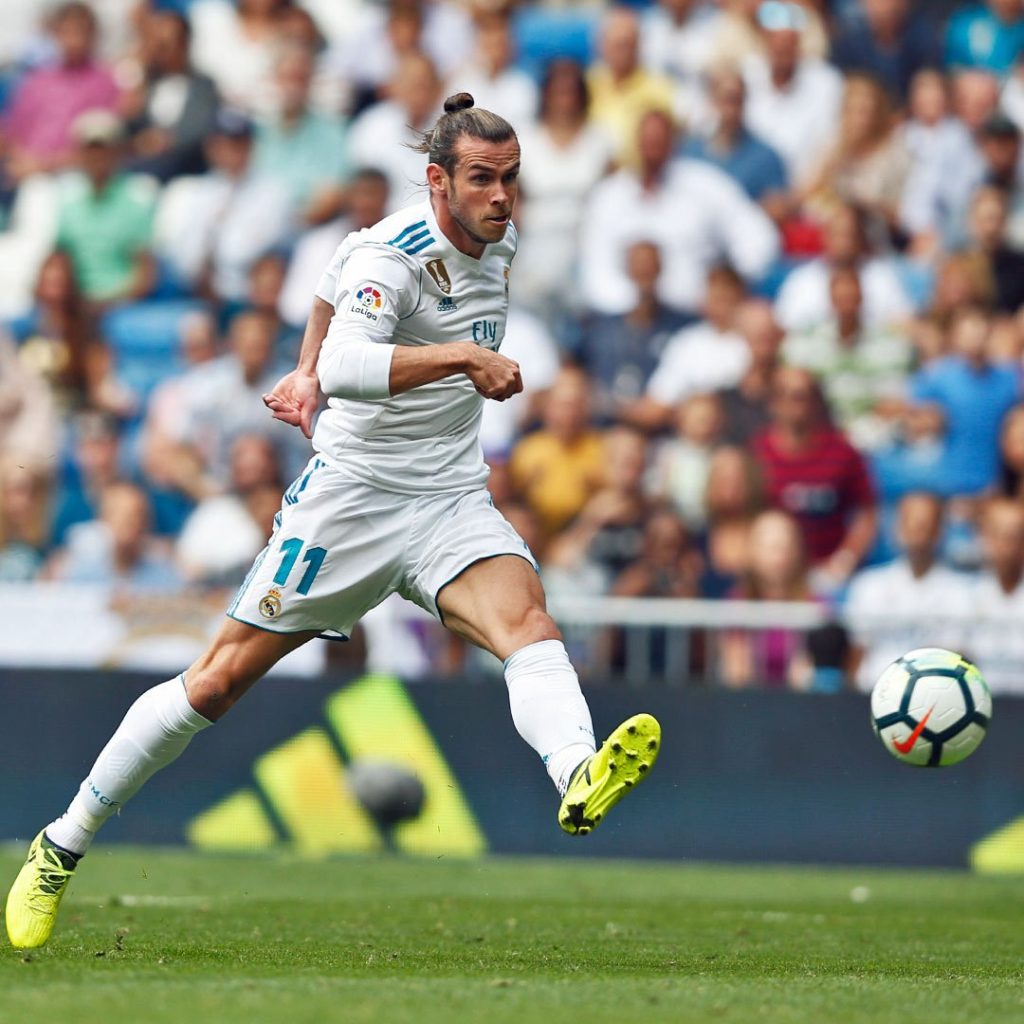 Although, Ronaldo has also struggled for goals domestically, which has been one of the biggest shocks so far this current campaign. Bale returning to the fray would have been welcomed open arms by Ronaldo, who would have no doubt benefitted from the Welshman’s attacking and creative influence across all competitions.

The former Tottenham Hotspur winger has been hugely successful since arriving at the Bernabeu for a former world-record fee in 2013, going on to lift an incredible three European Cups and one La Liga title in that space of time.

At only 28 years of age still, Bale has plenty to more to give. He last featured in the whites of Real Madrid back in September, as he was injured during the Champions League group stage clash against Borussia Dortmund, in which they prevailed 3-1.

The Welshman has featured in only 20 of Real’s last 60 games, with Los Merengues rarely being able to feature their vaunted “BBC” trio on the pitch in recent times.

Portugal international skipper Ronaldo recently also admitted that he and the Los Blancos set-up need Bale back in the line-up in order to enjoy a return to form in La Liga, as he stated: “We [also] need [Dani] Carvajal and [Gareth] Bale back,” he declared. It’s not a worse off squad though it has less experience and that is very important. It is not an excuse, I am happy and the alarm bells are not going off”