Gareth Bale limped out of Real Madrid’s Champions League opener against Shakhtar Donetsk and now appears a doubt for Real’s upcoming clashes against Athletic Bilbao and Atletico Madrid after manager Rafa Benitez expressed concern regarding the Welsh forward’s condition at last night’s presser. Sergio Ramos and Raphael Varane also suffered knocks, but Benitez said their injuries were minor and he hoped to have them up and running in a few days. 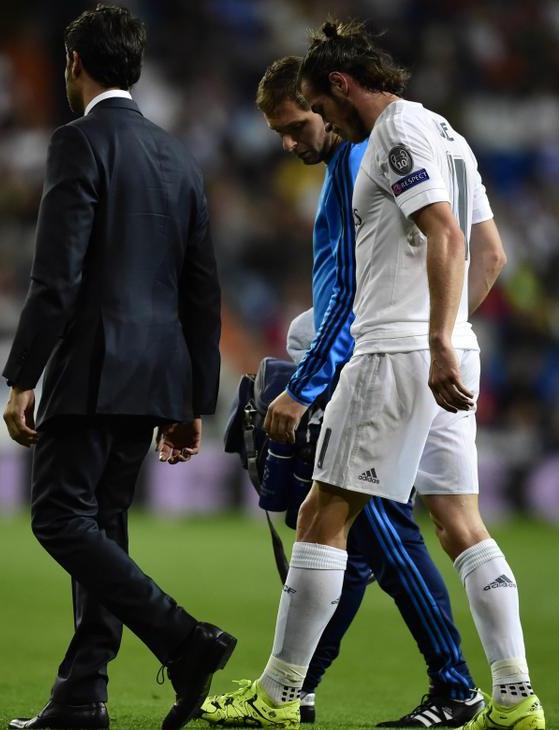 Real won the game against Shakhtar 4-0. This is what Benitez had to say regarding’s Bale injury.

Bale had a spasm in his calf muscle. We must wait a day or two to see how serious it is. Gareth had a similar issue last year, so we must wait a while

If the injury is serious, it also puts Bale in doubt for Wales’ upcoming European qualifiers.