Gareth Bale has unveiled his own new logo, made in consultation with a London consultancy firm. The new logo incorporates the two elements most commonly associated with Bale- the number 11, and his famous heart celebration

It has not been universally praised on social media, with some thinking it to be too similar to the Transformers logo and others saying it looks like “Batman meets Adidas” 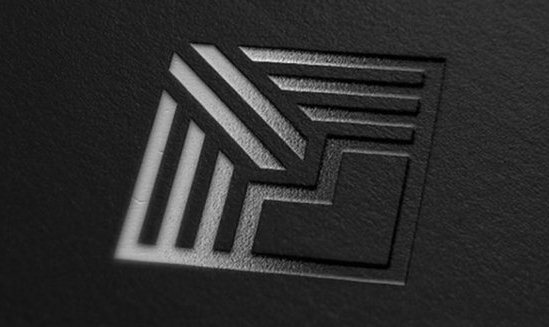