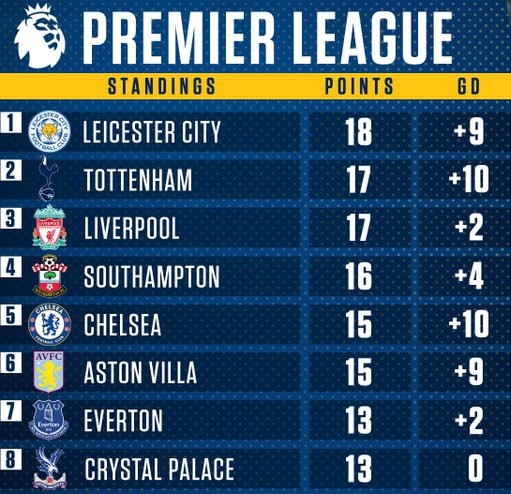 Bale didn’t feature in Spurs’ games against Southampton, Newcastle and Manchester United as he was working his way to full fitness. Jose Mourinho finally choose to blood him against West Ham, with Bale coming off the bench with Spurs 3-0 ahead

However the Hammers ruined Bale’s second debut, producing an astonishing comeback to draw 3-3. To add insult to injury, Bale had a golden chance to put the game beyond reach, but was denied by a heroic defensive effort from Andriy Yarmolenko.

Bale however played Tottenham’s next game in the Europa League against LASK, and had 62 minutes and his first assist on his return as Spurs won 3-0. He was then an unused substitute for the weekend game against Burnley, which Spurs won 1-0.

Bale finally got his much awaited goal- a lovely header to give Spurs a 2-1 win against Burnley. It saw Mourinho reward him with his first league start against West Brom, another game the Lilywhites edged 1-0 to go second in the league standings.

In the Europa League, the winger played about an hour of their games against Antwerp (THFC lost) and Ludogorets (THFC won 3-1)