Reports in the Spanish press suggest that Real Madrid are expected to offer Chelsea both Isco and Mateo Kovacic in exchange for Blues playmaker Eden Hazard. The Belgian star, whose contract at Stamford Bridge is till the end of the 2019/20 season, has made no secret of his admiration for Los Blancos, and Real feel a deal could be worked out by sending Isco and Kovacic to London.

The 24 year old Kovacic is already at Chelsea currently, on loan from Real, and has been getting regular first team football under new manager Maurizio Sarri. The Croatian international appears to be happy at the Bridge and there have already been suggestions that he is keen to make his stay a permanent one. 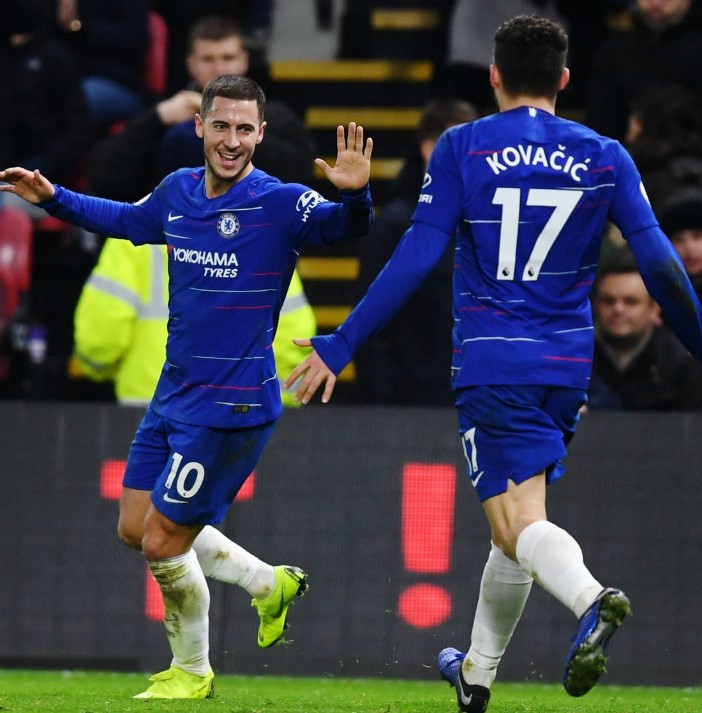 Isco is contracted to Real Madrid till 2022 but seems to have been frozen out by Santiago Solari. He’s barely had minutes since the Argentine took over, and didn’t even play in their recent Club World Cup final against Al Ain. He had 22 minutes off the bench in the semifinal against Kashima Antlers, but only came on after the game had been done and dusted following Gareth Bale’s hat trick.

Real are still looking for that “marquee signing” after the summer departure of Cristiano Ronaldo to Italy. Neymar has often been linked with a move to the Bernabeu and current Arsenal boss Unai Emery, the Brazilian’s former manager at PSG, admitted that there had been talks regarding a potential switch.

Even though he was in Lionel Messi’s shadow at the Nou Camp, Neymar’s stay at the Nou Camp was a success by all standards, as shown by the graphic detailing his success on Bettingsites.me.uk. There has also been renewed talk of a move back to the Catalan giants, with Messi admitting in a Marca interview that he would be delighted to be teammates with Neymar again.

With La Liga having a break for Christmas, Solari has plenty of time to assess the situation before Los Blancos resume their league engagements. They’re currently in fourth place with 29 points, but do have a game in hand over third place Sevilla, who have 32 points from 17 games. Leaders Barca and second place Atleti, both of whom have played a game more than Real, have 37 and 34 points respectively.

Real’s first game after the winter break is against Villarreal at El Madrigal. The Yellow Submarine, Europa League semifinalists only two years ago, are third from bottom in the league and have won only one league match at home this season. They’ve not exactly been pushovers for Real in the recent past, with the last three games at El Madrigal ending in 2-2, 2-3 and 1-0 scorelines respectively.