A mouth watering tie awaits football enthusiasts, with Real Madrid drawn against Paris Saint-Germain in the Champions League Round of 16. Real finished second behind Tottenham Hotspur in their group, while PSG sailed through theirs, and even an MD6 loss at the hands of Bayern did not prevent the Parisians from topping their group ahead of the Bavarian giants.

The other two Spanish sides left in the Round of 16- Sevilla and Barcelona, have both drawn English opposition, with the duo set to face Manchester United and Chelsea respectively.

The game has also been billed as a show down between Cristiano Ronaldo, who recently won his 5th Ballon D’Or, and Neymar Jr, who is currently the world’s most expensive soccer player following his transfer from Barcelona to Paris earlier this summer.

Given Real’s indifferent league form this season and PSG’s quest for European glory, a loss in the Round of 16 could mean an exit for either Zinedine Zidane or Unai Emery 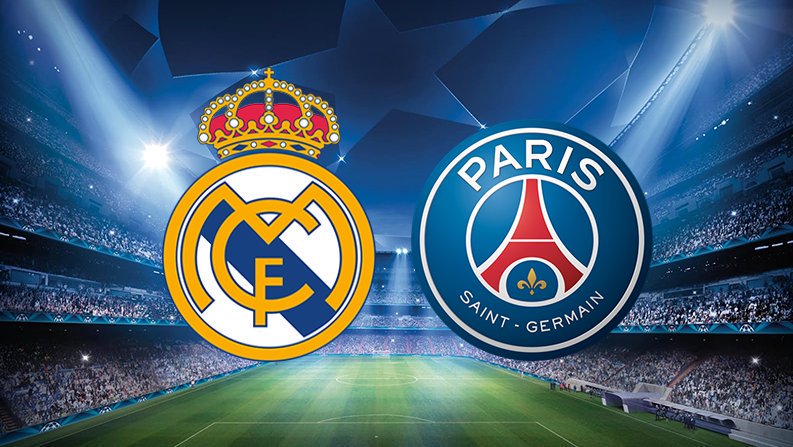