Portuguese star Cristiano Ronaldo has put both Karim Benzema and James Rodriguez above Gareth Bale in his picks for the Ballon D’Or. Ronaldo was eligible to vote as captain of the Portuguese national team, and he opted to rate French forward Benzema and Colombian sensation James above Welsh forward Bale, who scored a hat trick in new manager Zinedine Zidane’s first game in charge of Real.

It also gives an interesting insight into the relationship between the two players, with talks of a rivalry occupying reams and reams of paper space in the regular season.

Bale has insisted that he has “no interest” in the Ballon D’Or, and puts the good of his above his own individual success.

Bale received a total of 11 votes for the Ballon D’Or, but was only the first choice of Wales captain Ashley Williams, national coach Chris Coleman and Mike Wong and Drew Sherman, the national managers of Brunei and Cook Islands respectively. 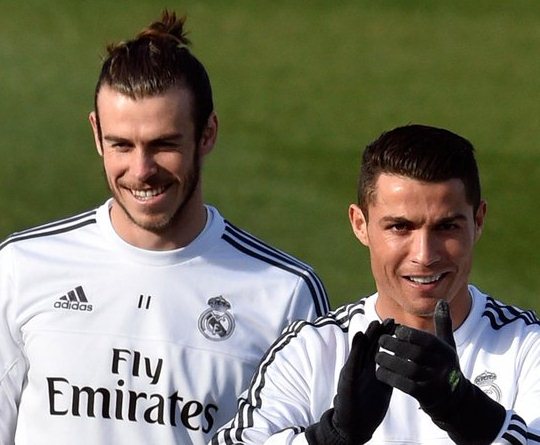