Ryan Giggs began his reign as Wales manager with a 6-0 win over China in Nanning that saw Gareth Bale become the country’s top scorer. Bale, who had scored the first goal of two of the three previous managers before Giggs, also netted the first of the former Man Utd star’s era. This was also Bale’s first international hat trick and the first by a Welshman since Robert Earnshaw’s treble against Scotland back in 2004.

The 6-0 win was the biggest win on debut for any Welsh manager and was also the heaviest international defeat for China manager Marcelo Lippi’s career. 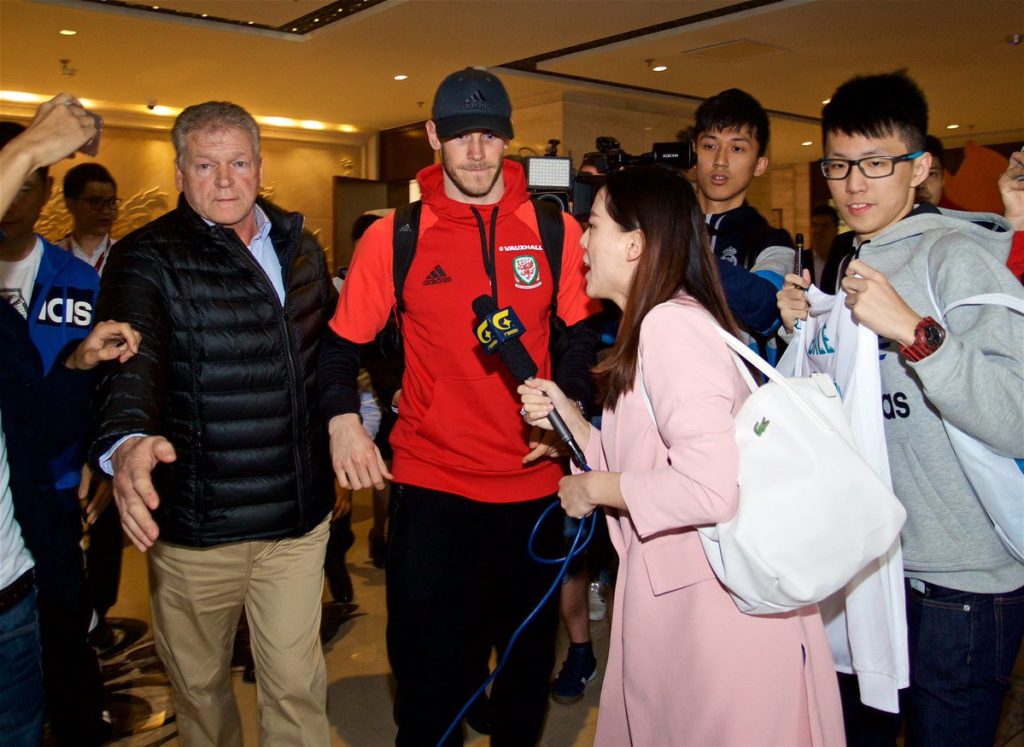 Wales will meet Uruguay, for whom Edinson Cavani scored a stunning bicycle kick against the Czechs, in the final on Monday.