Gareth Bale was an unused substitute as Real Madrid registered a 2-1 win over struggling Deportivo Alaves over the weekend. Bale was benched along with former Spurs team-mate Luka Modric, and neither saw action in this game as Dani Ceballos’ first half double gave Madrid victory over Alaves, who are now the only league team without a point following Malaga’s 3-3 home draw against Athletic Bilbao.

Alaves hadn’t even scored in the league prior to the Real game, but managed to break that duck through Manu Garcia’s 40th minute effort, assisted by Munir

Real stay seven points behind leaders Barcelona, who beat Girona 3-0. Their next assignment is away in Germany against Borussia Dortmund, who thumped Borussia Monchengladbach 6-1 over the weekend. 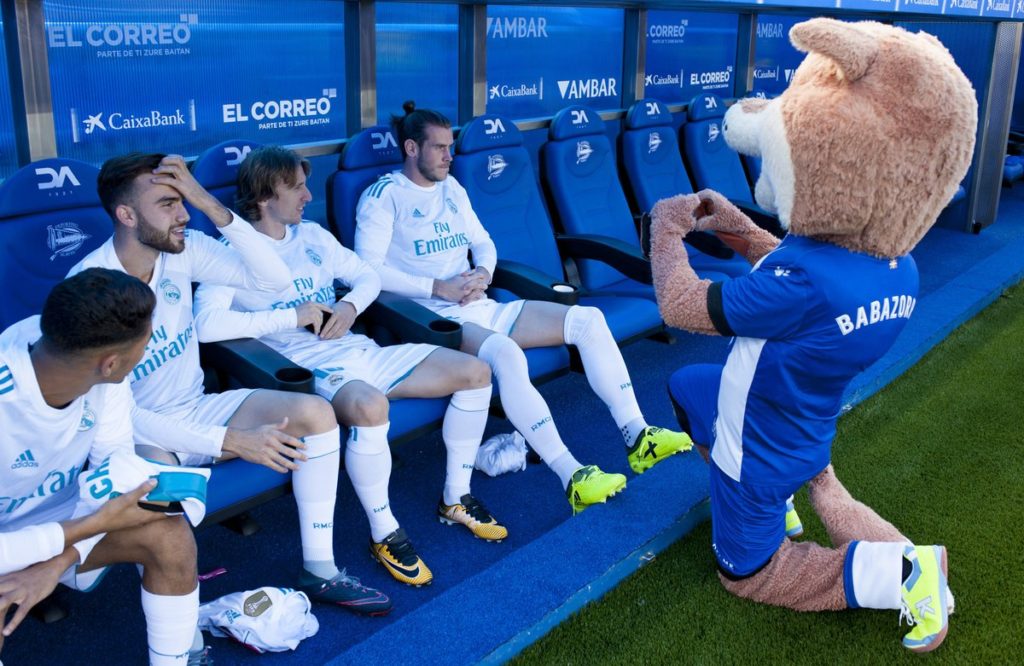