Gareth Bale is in doubt for Real Madrid’s second leg quarterfinal Champions League tie against Atletico after picking up a calf injury in his side’s 3-1 win over Malaga in La Liga over the weekend. Early reports suggest that he has torn a muscle in his calf, which would require a healing period of anywhere between 2 and 4 weeks 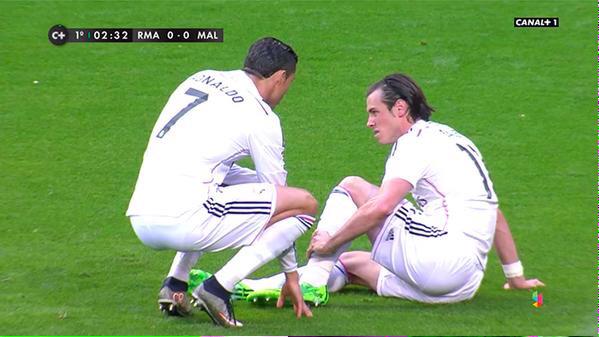