Gareth Bale could be back in the Premier League next season, with reports suggesting that Newcastle United, backed by the wealth of their new owners, are willing fork out as much as 60 million Euros for the Welsh superstar.

The Magpies’ takeover has meant that they are linked with pretty much everyone in this window, but the Bale rumours allegedly have a little more traction. There are also rumours that the new owners want Mauricio Pochettino on board, which would essentially see two of Tottenham Hotspur’s most influential figures this decade- one a player and the other a manager, come together at St.James Park.

If the Bale move does go through, he would essentially be replicating the move Michael Owen made several years ago, a switch from Real to the North-East that made him NUFC’s most expensive signing. 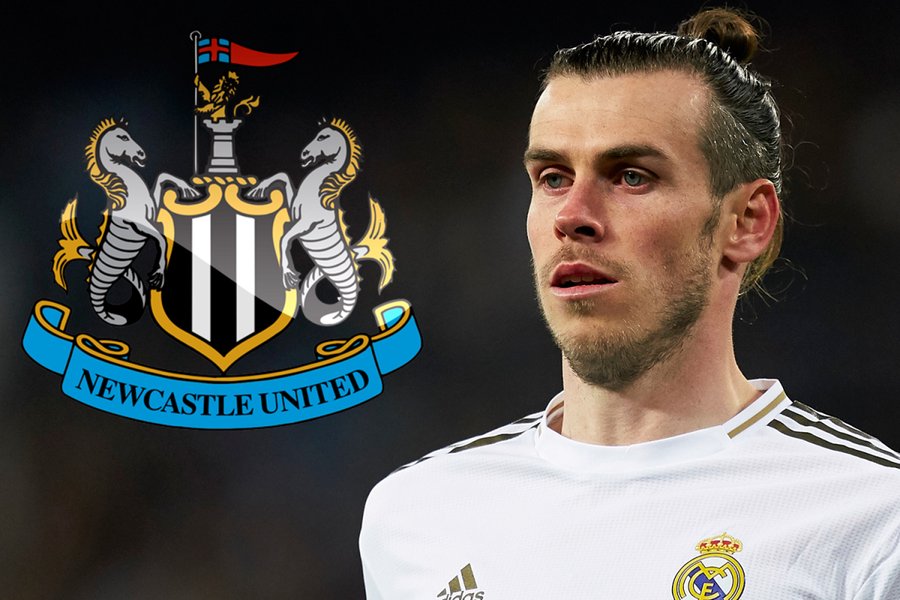